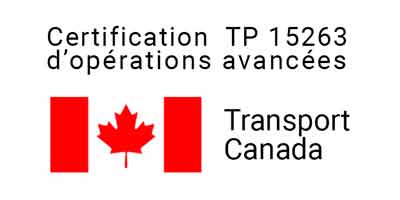 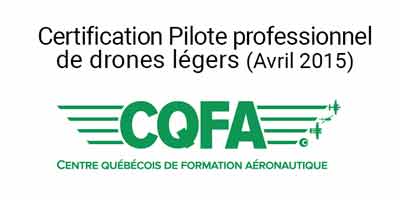 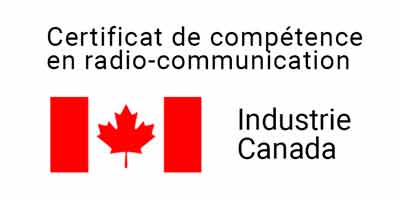 THE reference in advanced aerial imagery.

For several years, Virtuo Airviews has earned its reputation as a leader in the industry of traditional photography and video, 360° photo and video as well as virtual reality content. Since 2014 we added aerial imagery to our range of services, in all its forms and for a wide variety of industries.

Our certified pilots, state-of-the-art equipment and first-rate quality standards allow us to respond quickly and efficiently to all your aerial imaging needs.

Energize
your brand image with aerial photo and video.

360° panoramic photo tour for your website and Google Maps profile.

Planning an aerial imagery project can be a daunting task. Canada’s new safety regulations, as well as the general logistics and procedures involved makes it quite an intricate process to go through.

Fortunately, at Virtuo Airviews, our team of certified pilots is able to take care of the entire operation, from the original idea to the final product. The experience and work ethic of our team allow us to work quickly and accurately, while respecting all the most current laws and codes, so you can focus on the creative and functional aspects of your project.

Since June 1st, 2019, the Canadian government has put in place new regulations to secure its airspace in response to the growing number of hobbyist pilots and because of the various accidents that have already occurred on its territory. This means that today, it is no longer possible to fly a drone in Canada without having the proper permits and certifications.

At Virtuo Airviews, we have been flying drones since 2013. Trained and certified as light drone pilots in 2015 at the CQFA (Quebec Aerospace Training Center), we continuously keep our certifications, authorizations and registrations up to date, for basic flights but also advanced flights in controlled airspace or in close proximity to the public.

We pride ourselves in our capacity to deliver a flawless product, within the strict framework of the highest safety standards and regulations.

Whatever your needs are in terms of aerial imagery, we work with you to make sure you achieve your goals. We simplify the process by taking care of all the logistics of shooting, filming and flying, to quickly deliver a superior quality product that meets or exceeds your expectations and requirements. Let us impress you!

Tell Us About
Your Project

No project is too big or too small. We have worked with small and medium-sized businesses such as campgrounds, restaurants, shops or spa centers like Sherbrooke's Strom Spa, as well as with major chains such as Groupe Quint or even the Grand Roatan resort in Honduras. We specialize in both drone photography and videography, but also in helicopter capture for projects that require a large area of coverage.

We take care of all the logistics of your flight

We are up to date with all the latest Canadian flight regulations and hold all the certifications, registrations and authorizations necessary to not only carry out your project to a successful completion, but also to take care of all logistical and legal planning so that you can fully focus on the fundamental aspects of your project.

Stand out from
the crowd

Aerial imagery differentiates you from your competitors by offering a unique and privileged point of view of your land and its facilities. The visual signature of aerial imagery naturally attracts the eye, thanks to the sense of wonder brought by its cinematic look. This translates into more clicks and more views on the pages that embed this kind of content. In addition, aerial imagery is often the only way to fully showcase a large physical area.

Ready to take off ?
specialized services
We also offer more technical services such as:

Whether you work in hospitality, landscaping, leisure, agriculture, construction, architecture, commercial or residential real estate, In short, regardless of your industry, aerial imagery can help you enhance your brand image with a global and accurate representation of your facilities, regardless of scope or scale.

Highlight a residence, its land and its neighborhood with aerial imagery to give landlords or potential buyers a better sense of the property they covet. Trees, swimming pools, streets, parking, not to mention the residence itself, everything becomes visible at a glance thanks to the unique vantage point that aerial photography offers.

Show your rental spaces through aerial views, putting them in the context of their surroundings and relevant neighbors for potential landlords, i.e. other businesses, apartment buildings or nearby parks, to name a few.

Enrich your promotional and advertising content with unique vantage points that traditional photography or videography cannot give you. Depict accurately the layout of your land, its facilities as well as the unique design particularities that represent your establishment and sets it apart from your competitors. Let your future customers easily see all the food, lodging, entertainment and leisure options that will be available to them when they come visit you. 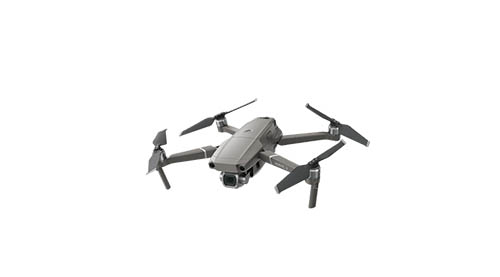 The Mavic Pro is one of the lightest, smallest and sturdiest drones on the market. In terms of image quality and maximum flight time, it is similar to the Phantom, but does not allow such complex or varied flight programs. For video capture, it's one of the best choices out there, but for more sophisticated applications like geomatics we will prefer the Phantom 4 Pro or the Phantom 4 RTK.

The little brother of the Inspire is a lighter drone, with better autonomy that retains a very high image quality. For all your needs of aerial imagery, the quality of the content produced by this drone is suitable for almost any commercial project. 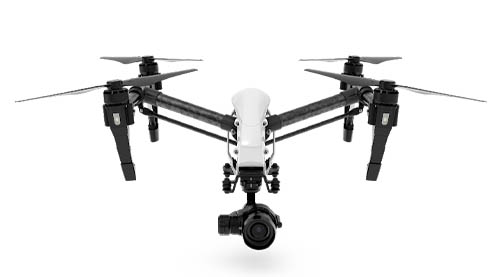 The most advanced UAV in our fleet. It offers the best picture quality and unparalleled flexibility in terms of lenses you can use and the field of view they can provide. If you're looking for the sharpest images, the richest colors, the biggest flexibility in your composition and framing, and a decisively cinematic look, the Inspire Pro DJI will marvel you with the quality and accuracy of the images it produces.

Ready to take off ?
QUESTIONs AND ANSWERS

Why hire a certified pilot?

Since 2019, it is no longer authorized to fly a drone without a license in Canada. Anyone, pilot or client, who contravenes the new regulations is liable to extremely high penalties and fines.

In addition to being able to advise you on the best solution for your specific needs, our drone pilots are able to operate safely and legally since they possess all the necessary accreditations and registrations, in addition to being covered by civil liability, damage and accident insurance.

It’ll save you time and money, as all the logistic of the flight will be taken care of, namely,  authorization requests to NAV Canada and Transport Canada, as well as to air traffic controllers near the flight zone. Our operators will draft an efficient flight plan, for a fluid and optimized flight session to capture all the points of interest that you need for your project.

Why is a radio communication competence certificate important?

It is mandatory for a pilot to have a radio communication certificate in order to communicate on the air, as well as to know when and how to intervene.
‍
A pilot with radio can communicate with the other aircrafts flying within the same airspace as him, to warn them of any problem such as a risk of collision, an accident, or a loss of connection, by using the proper codes for this type of transmission.

Can I take drone images over a crowd to cover an event?

Only an operator holding an advanced pilot certificate and operating a drone that meets the requirements for this type of flight, can fly over one or more people. A drone that’s certified “Fly Over People” is equipped with a parachute and an altimeter which triggers it in the event of an abrupt change in altitude.

The only exception to this rule concerns micro drones weighing less than 250 grams. This type of drone, although limited in its maneuverability, its range and the quality of the images it can capture, does not require registration and its pilot is not required to hold a certificate.

What’s the difference between the basic and advanced certifications?

A basic certification only allows operations in uncontrolled airspace (i.e.: more than 3 nautical miles, or 5.6 kilometers, from any airport or air corridor), and at a horizontal distance of 30 meters or more from people on the ground. A pilot with this type of certification can never fly over one or more passers-by, regardless of his flight’s altitude. This excludes the pilot himself along with the other participants to the operation, if any.

An advanced certification allows a pilot to operate in a controlled airspace, within 5 meters of minimum horizontal distance to people on the ground. This certification also allows the pilot to submit the necessary requests to NAV Canada to fly in controlled airspace or above people, provided that the drone is equipped with parachutes and an altimeter to deploy them in the event of a steep and sudden loss of altitude.

Note that only certain models of drones meet the safety standards required for advanced flights.

In which cases is aerial imagery by drone more appropriate than by helicopter and vice versa?

To cover a small perimeter of targets at an altitude of 400 feet or less, drones are a simpler and cheaper solution.

On the other hand, if there are several kilometers between each target or if an altitude greater than 400 feet is needed, the helicopter should be the preferred solution to save time and money, as all targets can be captured in a single flight, while a drone will have to be transported from one point to the next, and the takeoff procedure repeated each time.

However, if an altitude of more than 400 feet is required, but only for one or more targets clustered together, it is possible to ask for a Special Flight Operations Certificate (SFOC), allowing among other things to fly a drone at high altitude.

Why hire a certified drone pilot instead of getting an ultra-light drone and fly it myself?

First there are technical reasons. An ultra-light drone produces lower quality images than a regular one. This quality may be enough for crude recordings, but not for advertising or promotional content. Also, an ultra-light drone does not have an anti-collision detection system and is very sensitive to wind.

More importantly, whatever kind of drone is used, a certified pilot will be able to quickly give you fluid and high-quality images, thanks to the several hours of flight he has under his belt. Flying a drone safely while capturing beautiful, sharp images and fluid camera movements is a skill that is acquired only in the long run and with a lot of practice.

Hiring a certified pilot will therefore save you time and money that you won’t need to invest in equipment or training hours, in order to get suitable images for your project.